magistrates, upon graduating from school he became a clerk at the

Bank of China. In the same period, he began taking photographs. In

1934, he published the work “Drawing Water from a Well,”an early

example of nude photography in China. His works evoke both Eastern

and Western techniques and are permeated by traditional Chinese

objects through his lens, and he made experimental studies influenced

by the New Art Movement. He is the forefather of montage photography

Water from a Well,” The Spring Which Began to Find Vent,”and “Heavy 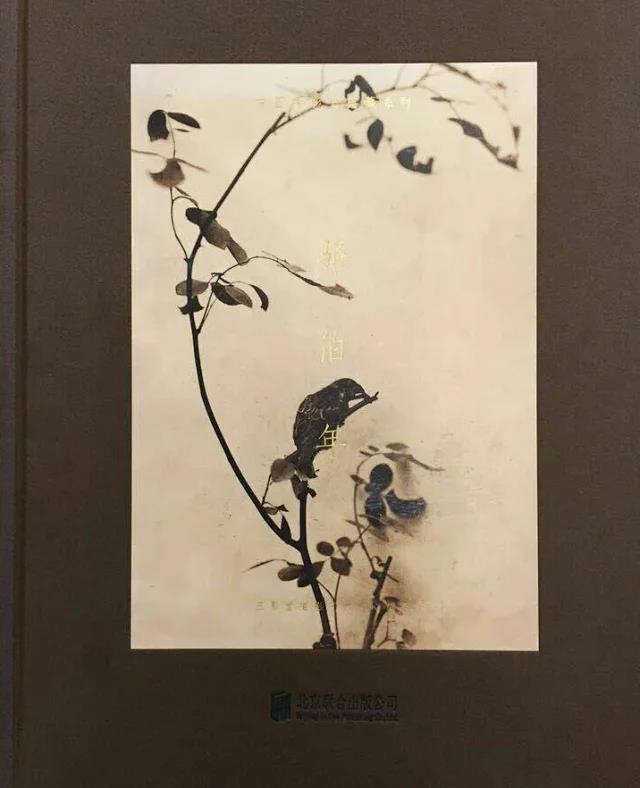 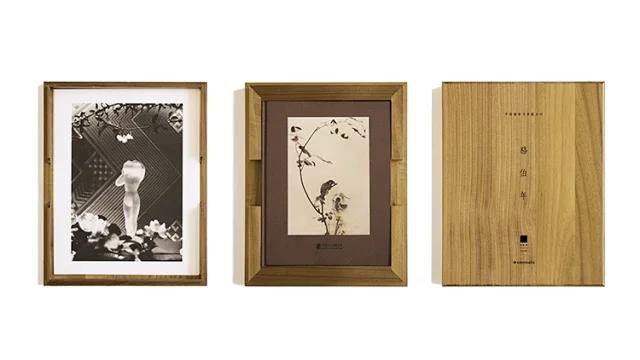 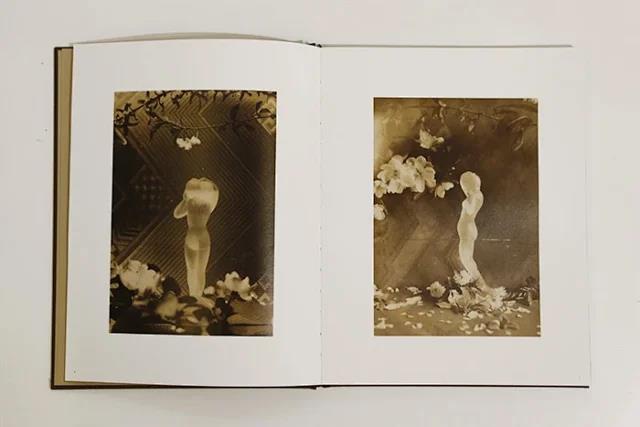 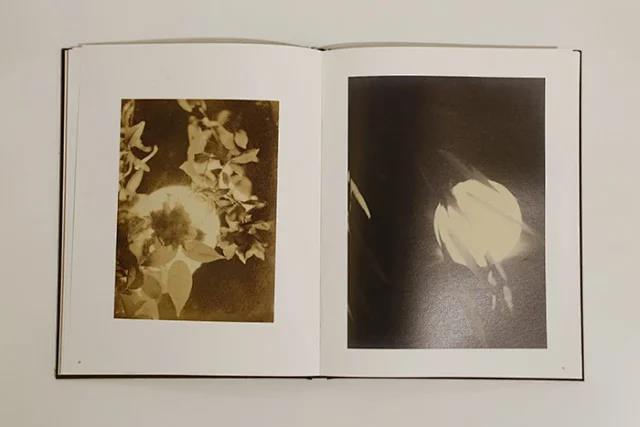 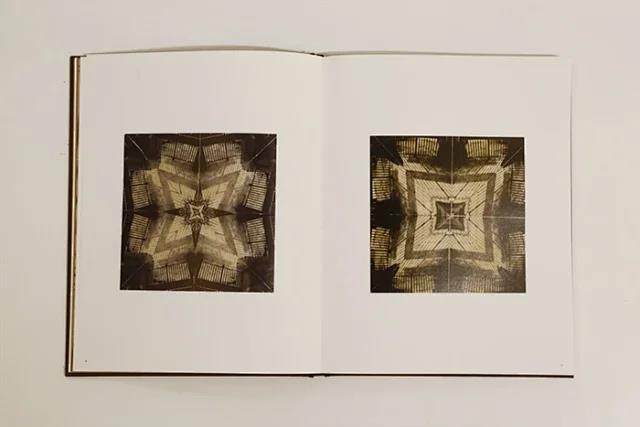 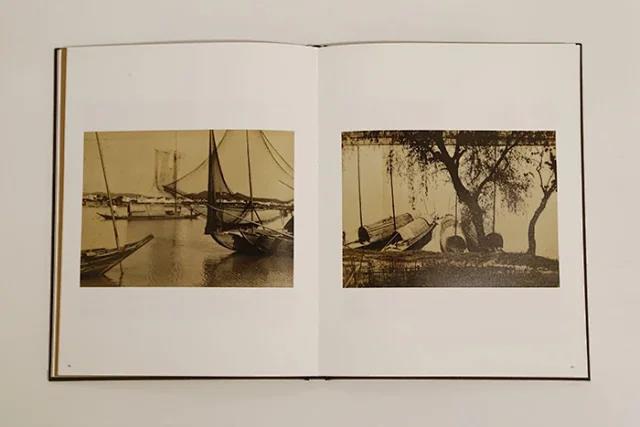