A clear pattern emerges when the 226 images selected from the collection of more than 10,000 photographs are hung chronologically, as they were at the Three Shadows Photography Center or viewed page by page in this book. Two images taken ten years apart - Lorimer Avenue Apartment, Brooklyn，1983 (p.45) and Tompkins Square Park 1993 (p.292) - indicate the progression from the personal to the public that characterizes the sequence as a whole. The photographs of 1986 and 1987 are mostly devoted to what Ai Weiwei calls hanging out, whiling away my time everyday by taking pictures of the people I met, places I went, my friends, my neighborhood, the street and the city." In 1988, however, the mood changed dramatically. Immediately following Xiaxia at Home (p.148), Police at a Park Protest (p. 149) announces a new direction in which, for a time, images of urban decay,homelessness and political activism predominate. By 1992 the mayhem that characterized life in the Lower East Side had largely subsided and the photographs of 1992-1993 are mostly devoted to more peaceful activities as a second generation of Chinese artists passed through New York. 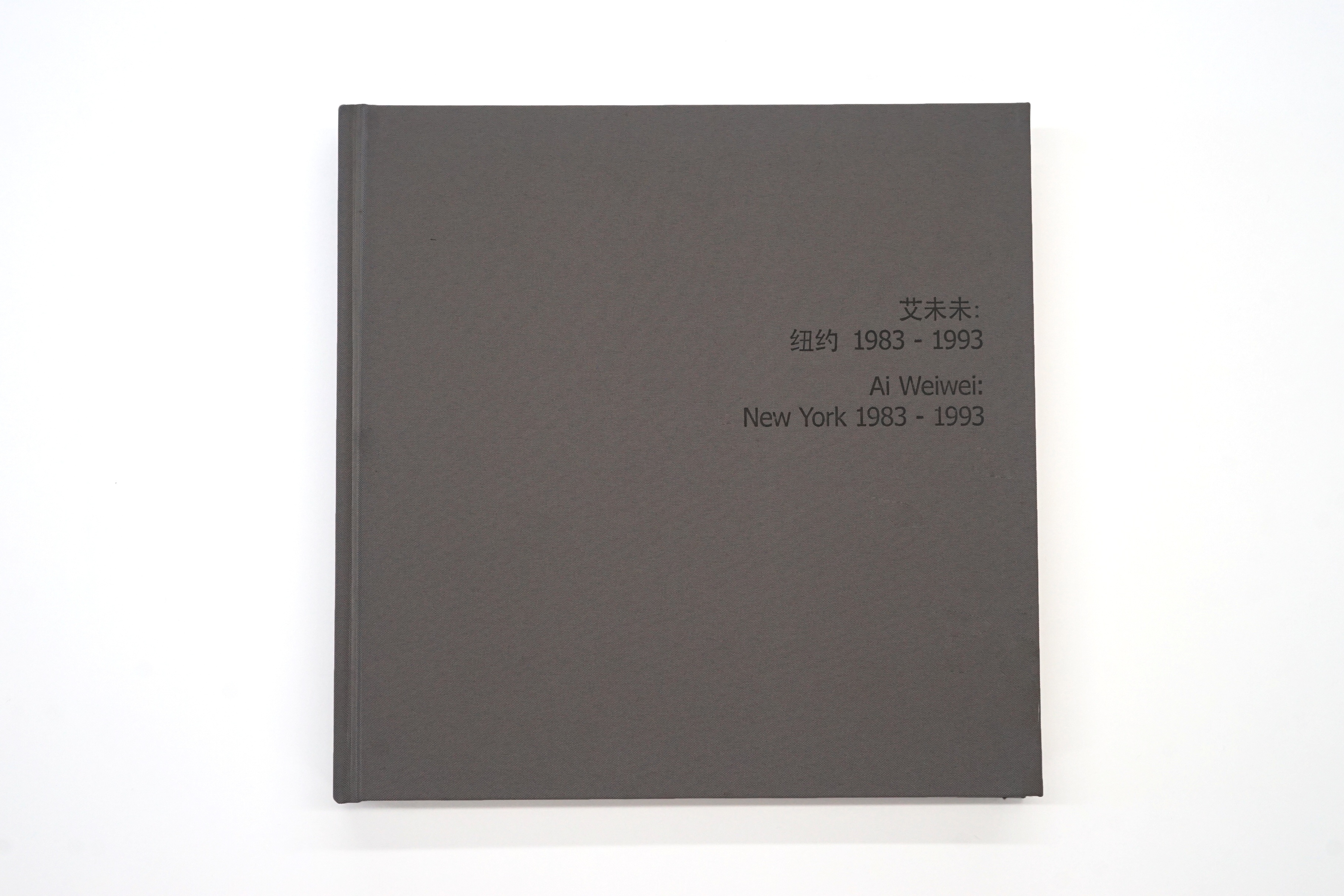 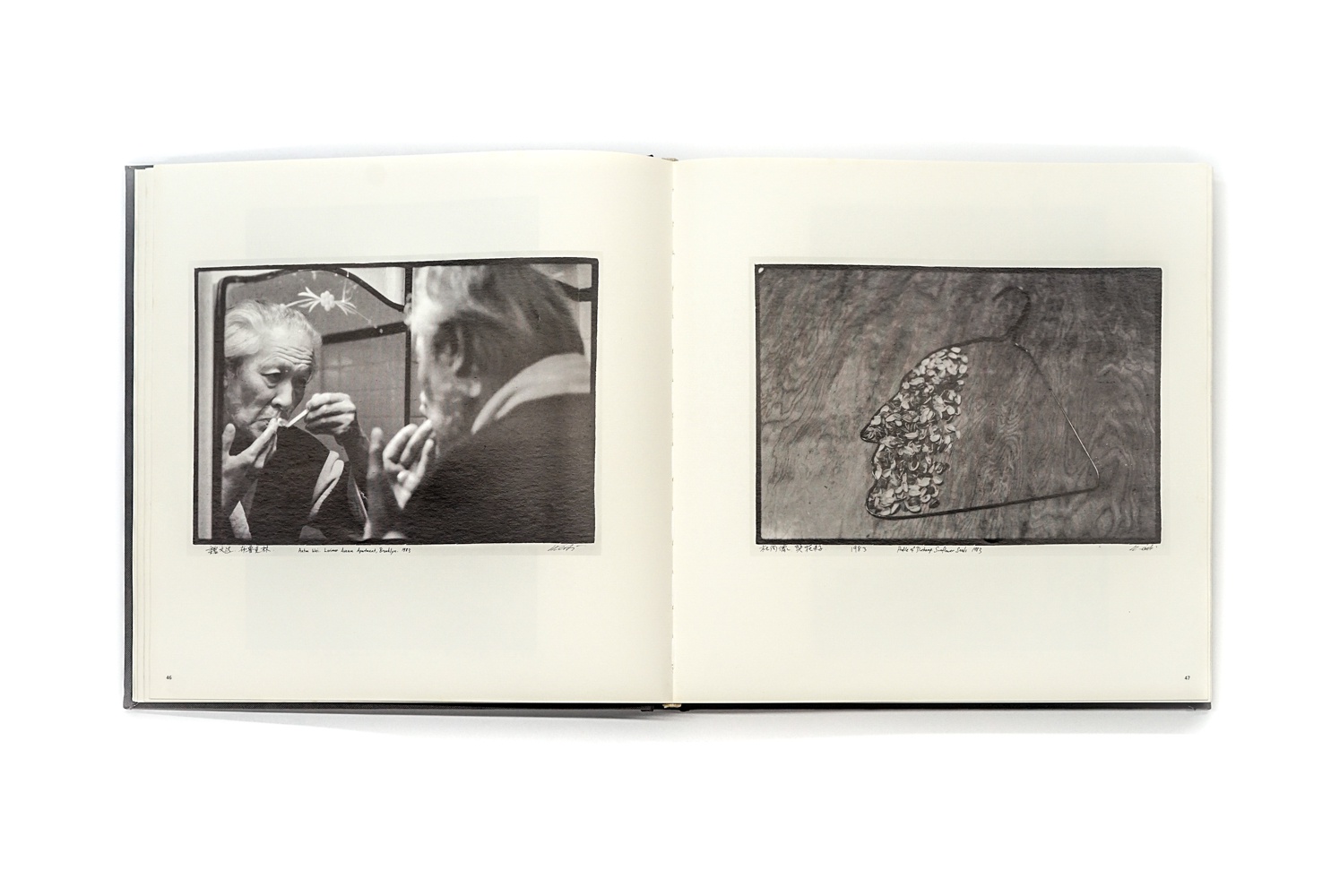 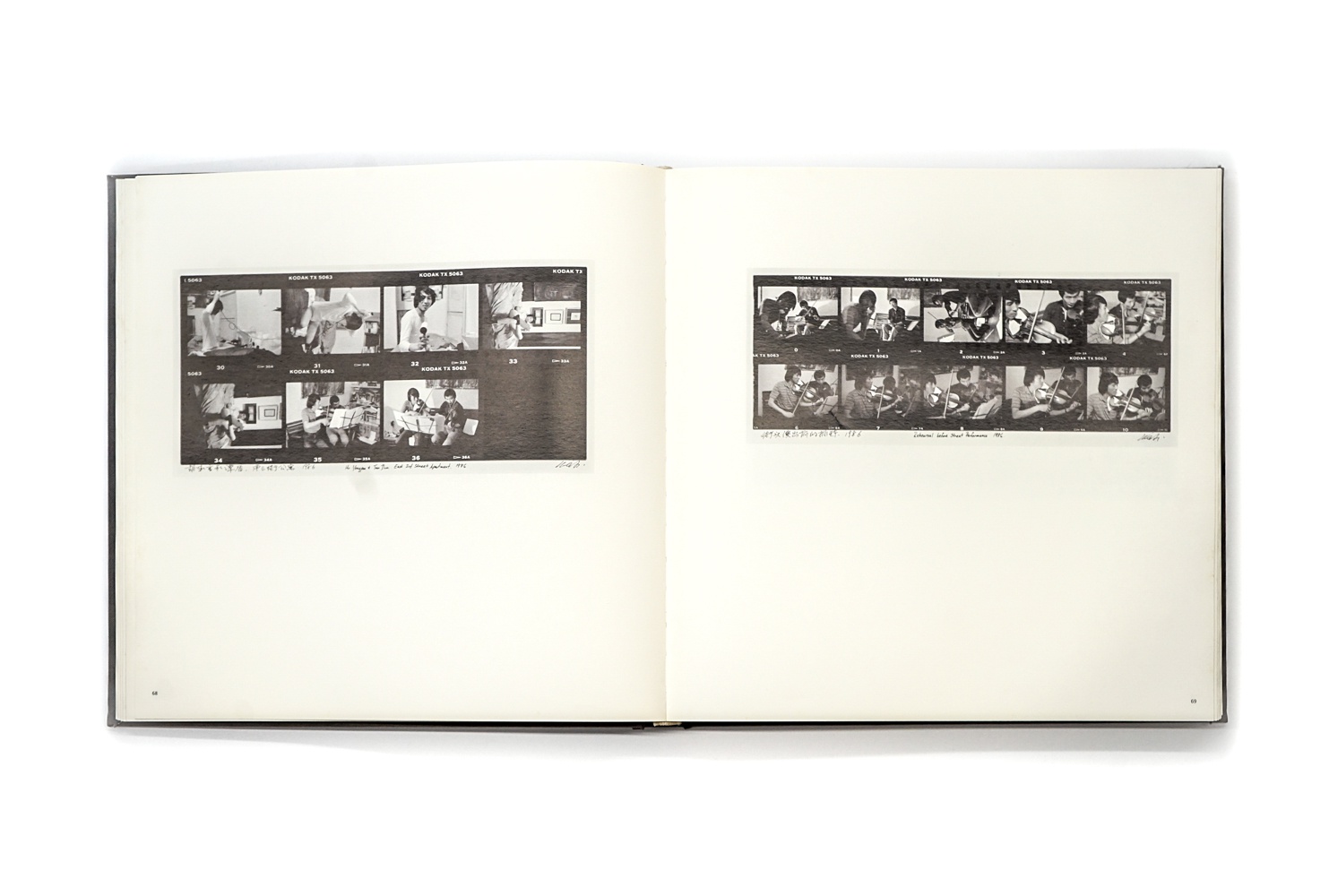 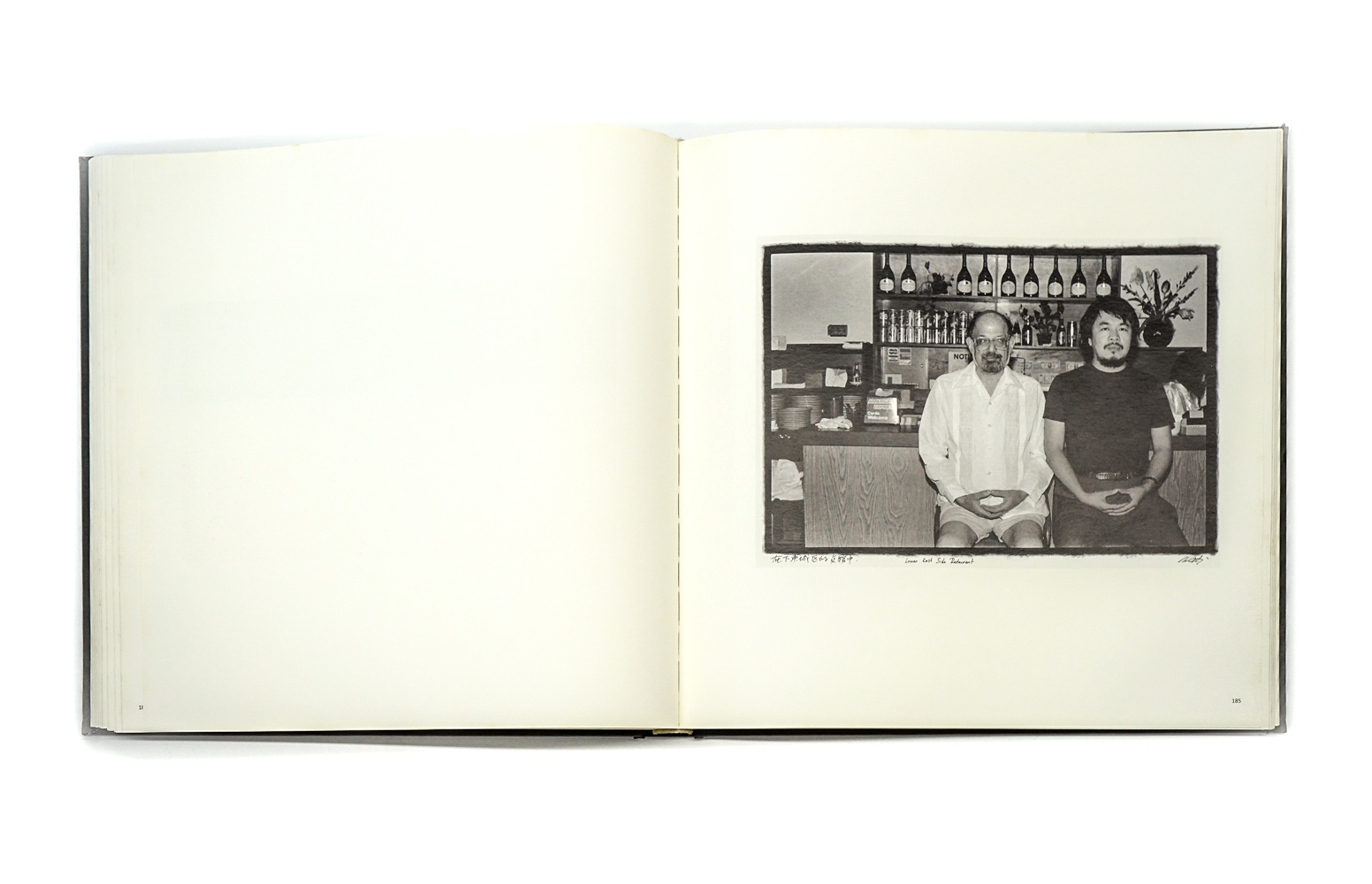