Documenting is at the foundation of Zhao Liang's work. In more than two decades of his artistic career, it has become customary for him to use the stillness of the lens to document and frame the roughness and shock of reality. The documentaries he films frequently cause the audience to forget the presence of the lens, as well as allowing the scenes in front to directly exceed the daily milieu beyond our imagination and come into contact with pain. Zhao Liang's filming repeatedly ascribes his main subjects to a plethora of communities existing on the fringes under rapid social transformation and political pressure. In films such as 'Petition','Heavy Sleepers', 'Together' - they feature petitioners, migrant workers,AIDS patients, and those who are vulnerable - these are the one's who have encountered misfortune in life, who are habitually forgotten, and who are thus given a rousing loud voice. These works not only have initiated a profound repercussion both at home and abroad, but the works have also been highly bestowed with anti-ideological connotations and political meanings. 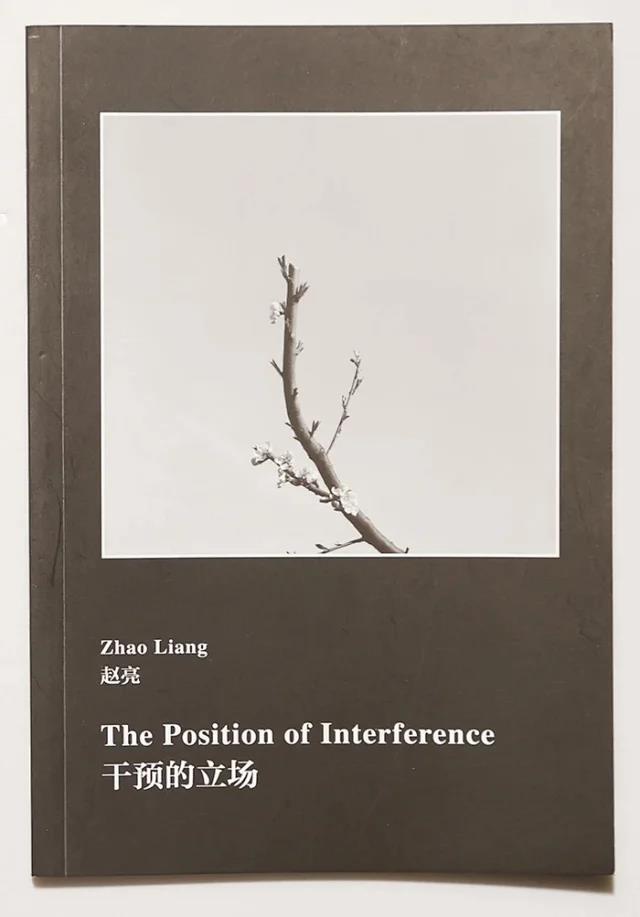 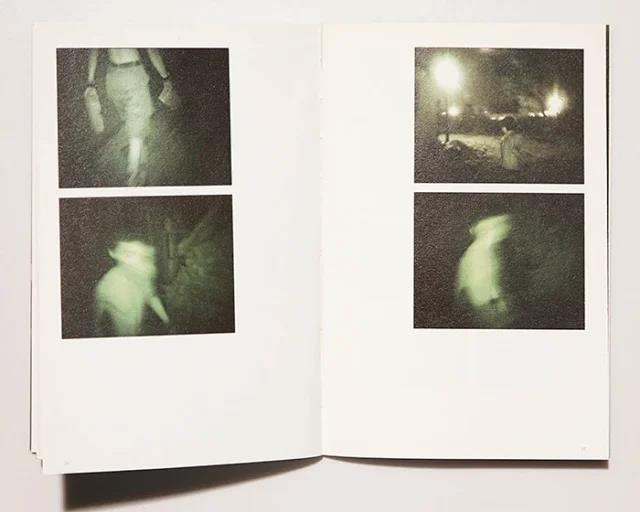 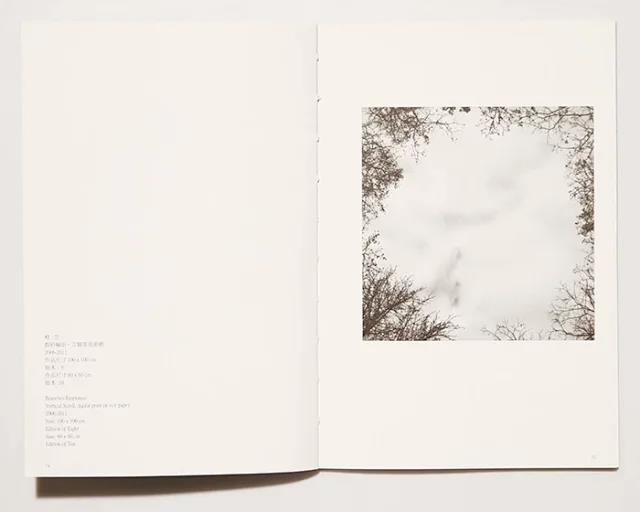 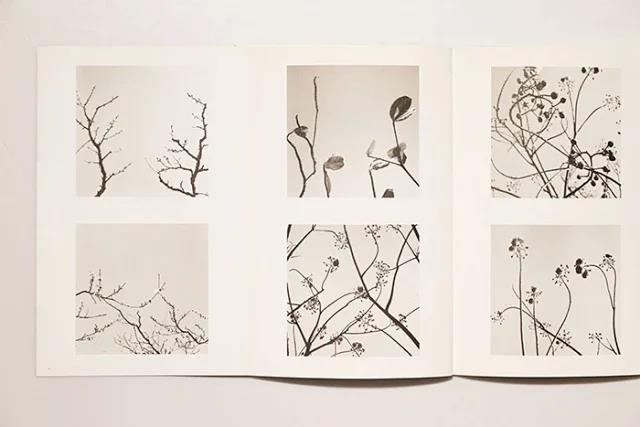