In 2005, during one of those long autumn nights, I was slipping in and out of sleep, when a painting by Balthus suddenly and inexplicably flashed across my mind. I immediately began searching on my computer and discovered a small image of Thérèse Dreaming" (1938). The painting, displayed in a corner of the LCD screen, emitted a strange brilliance. It somehow seemed to easily encompass the value of all art that I had encountered until then, possessing an authenticity that exceeded those of works that I had wholly admired in the past. From this moment, I began to foster a strong desire to pursue the nature of this authenticity in detail. 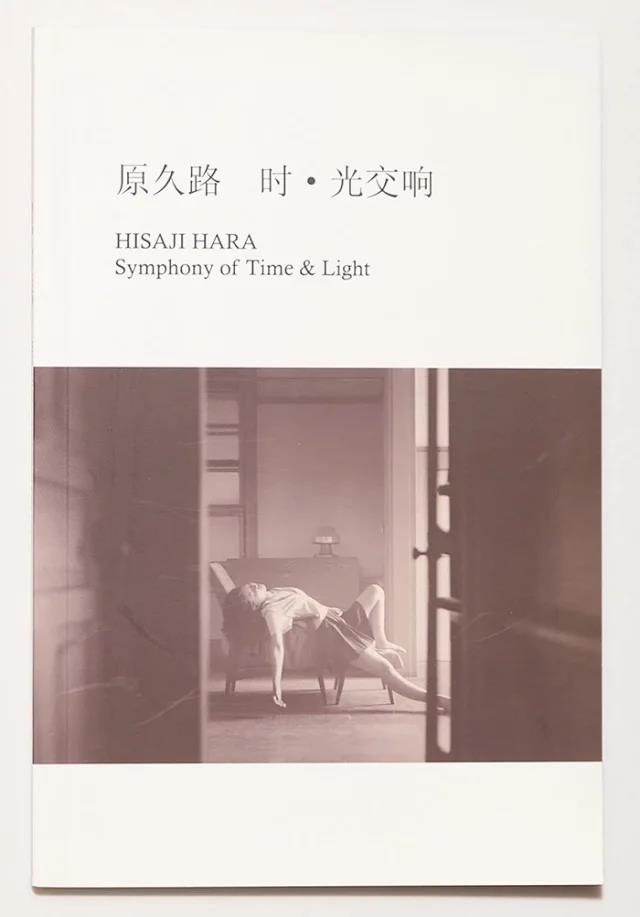 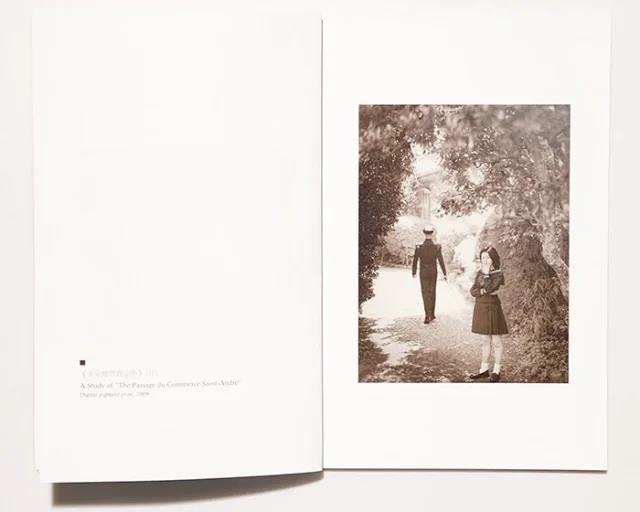 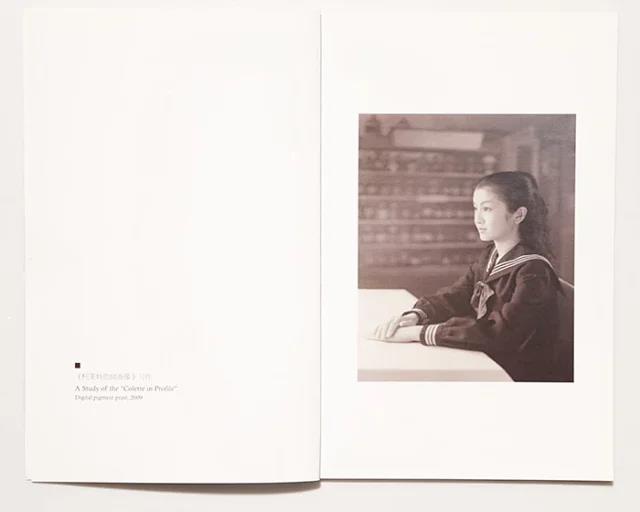 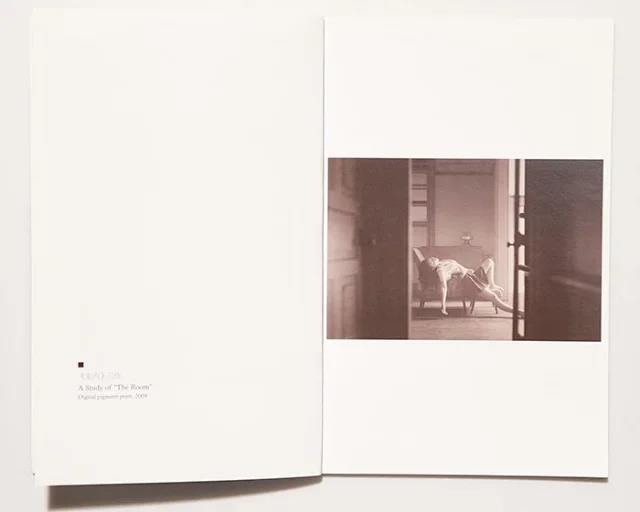 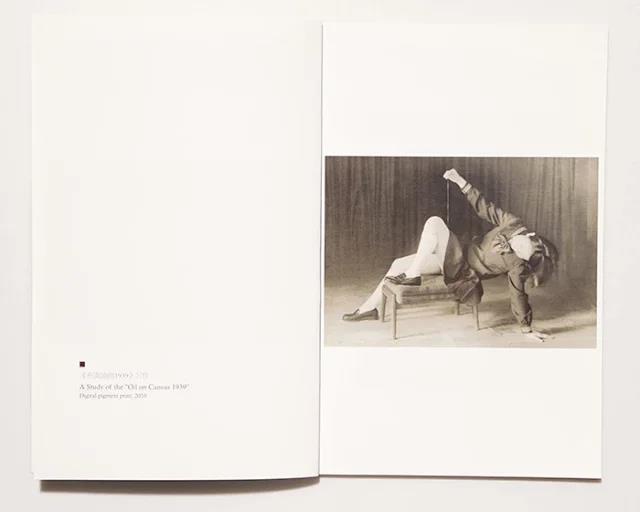 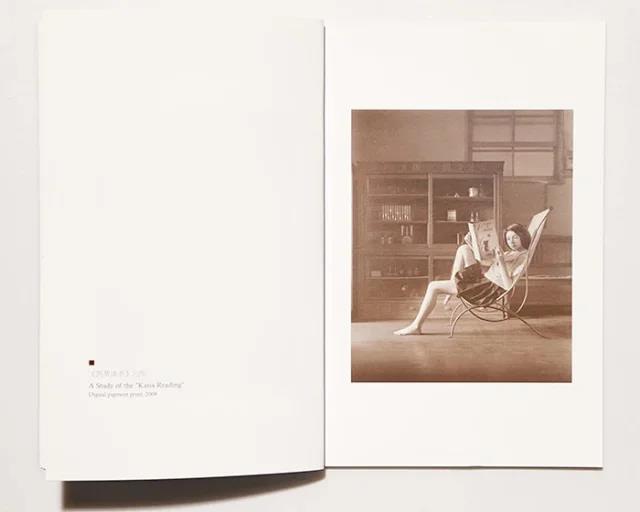 Despite the intensity and certainty of my impression of this authenticity, so prone was it to the vicissitudes of intuition that I feared, without attention, it might shrink into the deep recesses of memory; I myself found it difficult to place a name on what I had experienced. I wanted to fix that flickering impression to solid, tangible evidence.Eventually, I arrived at the thought of reproducing it in the form of photography.