In classical Chinese, tui refers to the biological process in which certain arthropods and reptiles shed their skins while growing and transforming From this root meaning the character has gained two general significances. First, it denotes a pro-found change in one's life that amounts to rebirth. In particular, chan tui -the sloughing of the cicada's skin - has become synonymous with the achievement of immortality through discarding the impermanent human body. Second,tui also signifies the physical remains left after such transformation. A host of compound words related to this usage, including tui qiao (a sloughed-offshell), tui yi (sloughed-off clothes), and tui zhi (sloughed-off material), all pertain to death but also convey the hope for a transcendent, albeit elusive,afterlife. The technical English term for this biological phenomenon - 'exuviation" does not have these metaphorical connotations. A word that does possess such connotations is transfiguration, defined in dictionaries as "a marked change in form or appearance that glorifies or exalts." It also has a religious significance and refers to, in the Bible, the sudden emanation of radiance from Jesus' body after his resurrection. 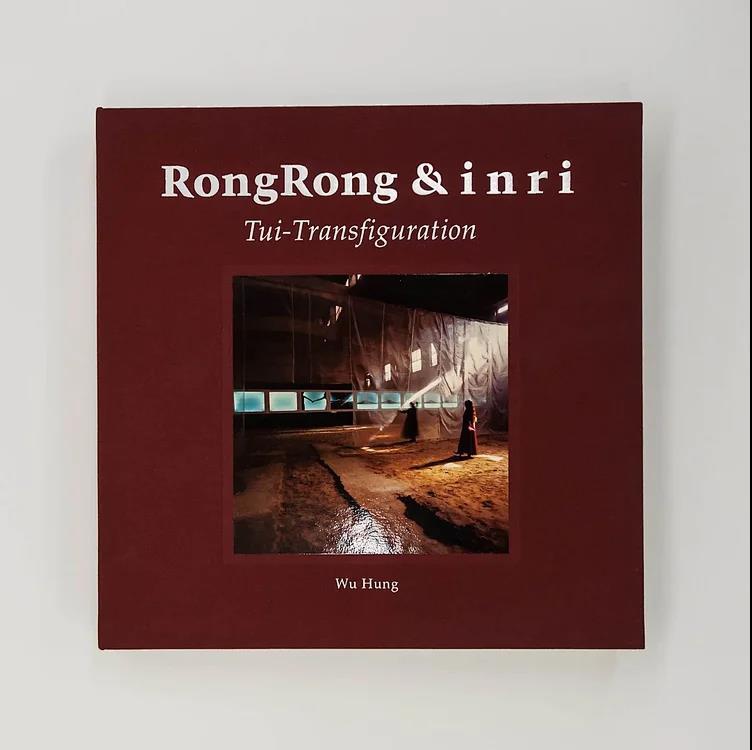 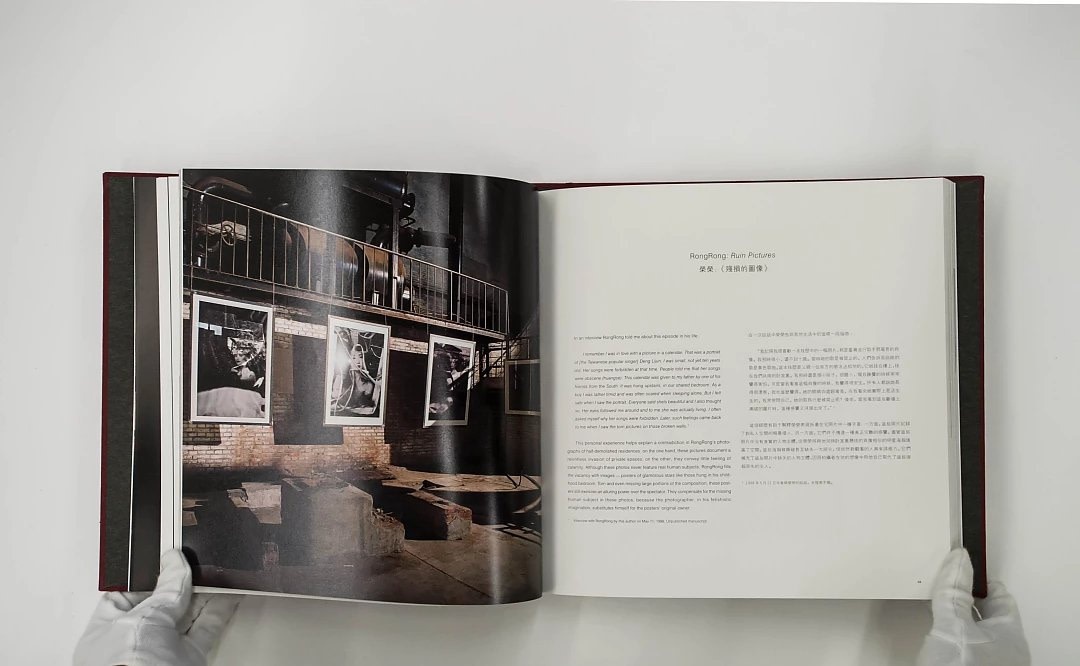 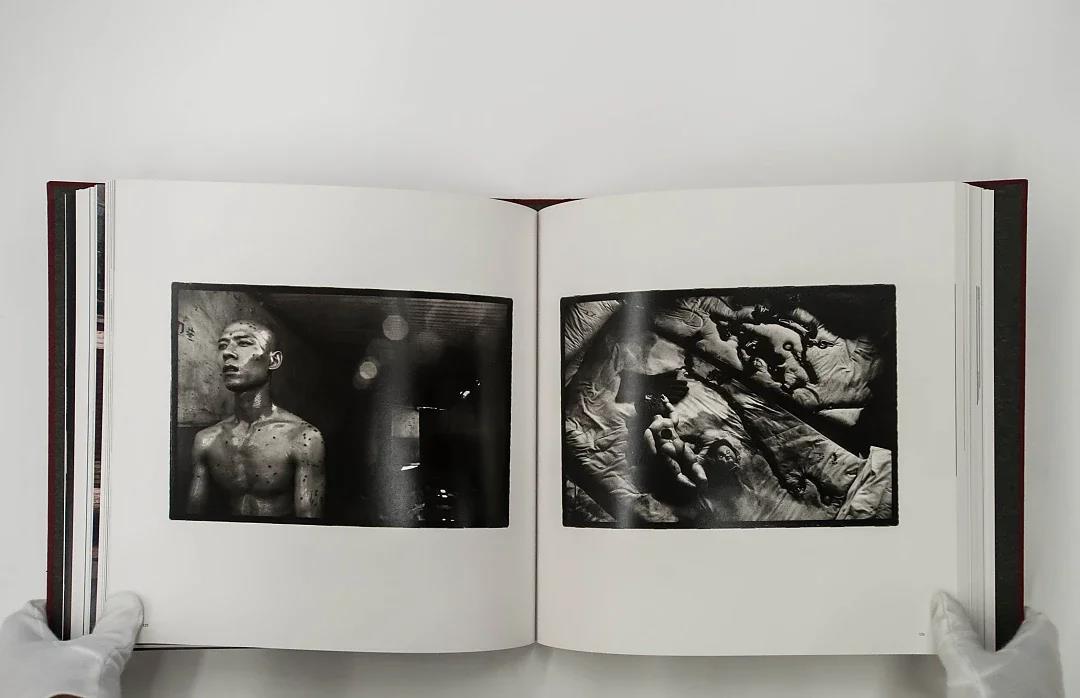