WE ARE THE WORLD

Photography as an artistic discipline is more than just the recording of what presents itself in reality. Highly expressive images stick fast in one's memory, call up emotions and associations, prod one into action or, on the other hand, create a state of complete despondency in those who did not avert their eyes, or did so too late.

We Are the World is photography in its most powerful form. The works in the exhibition and in this book are by inspired photographers with a sharp eye. They reveal their engagement with their subjects, without entirely losing themselves in them. That is a quality which one may expect of an artist in general, and of a photographer in particular.

Both the Dutch and Chinese photographers show a world in which old ties are gradually losing their power everywhere under the influence of globalization, while new bonds still have to be tested. International cultural exchanges can play an important role in this reorientation process. They can prevent our overestimating the reciprocal similarities and ignoring the significance of the differences.

The Netherlands China Arts Foundation was created to provide a firm foundation for exchanges between Dutch and Chinese artists, to facilitate contacts and networks which offer the space for investigating the significance of the differences. We Are the World, the result of a collaboration between Paradox (in The Netherlands) the Three Shadows Photography Art Centre and the Guangdong Museum of Art (in China), is a fine example of an undertaking that the Netherlands China Arts Foundation warmly supports. 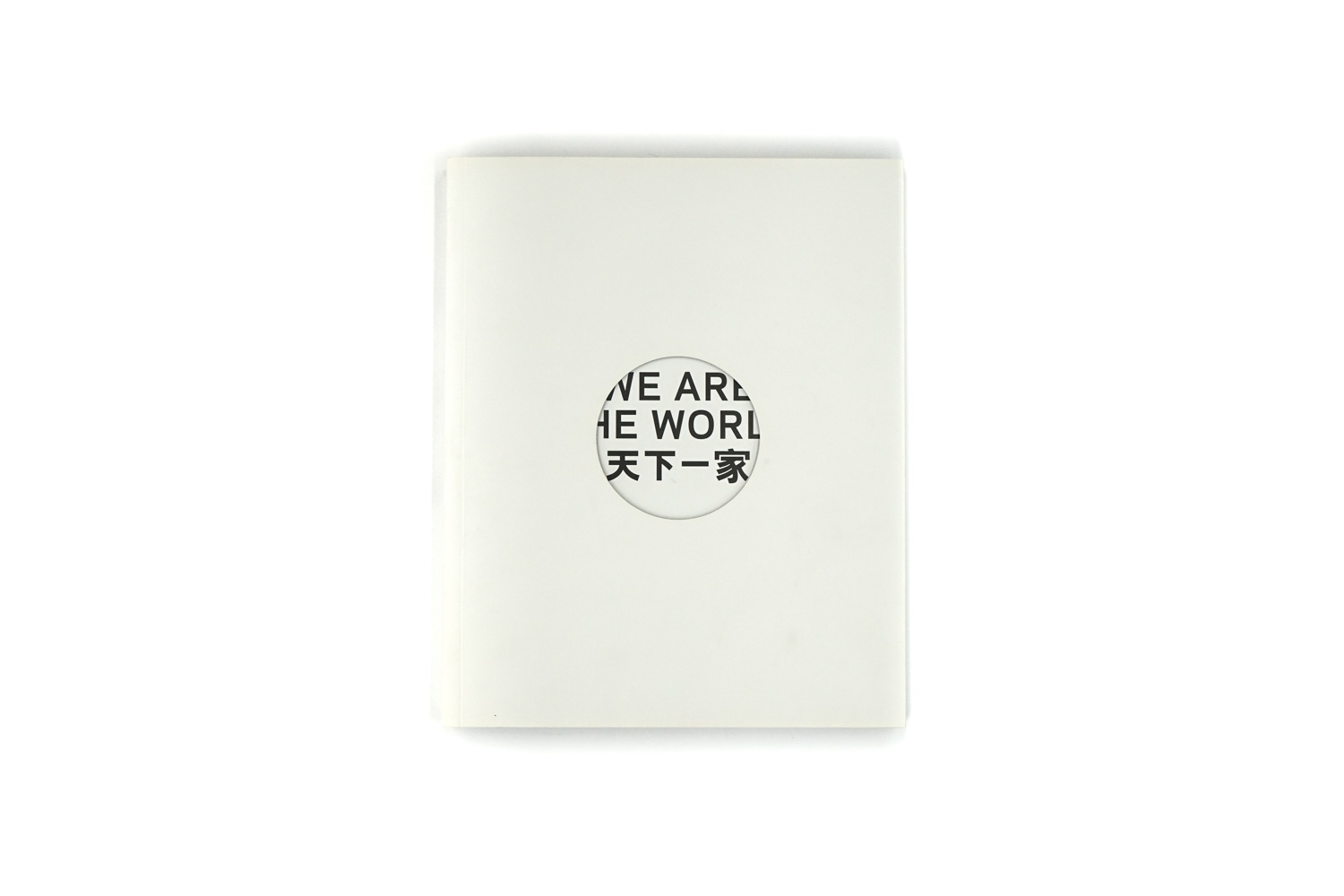 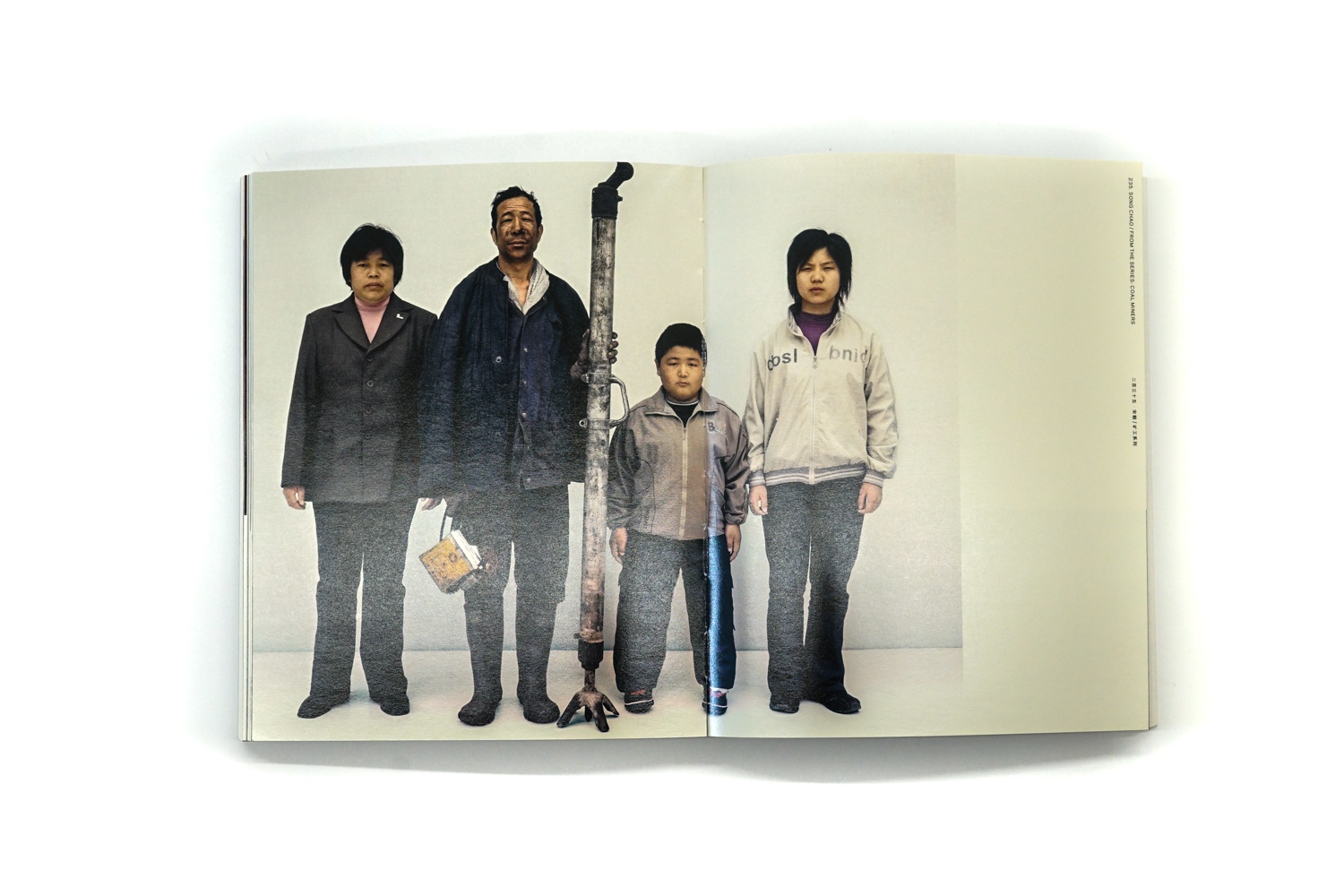 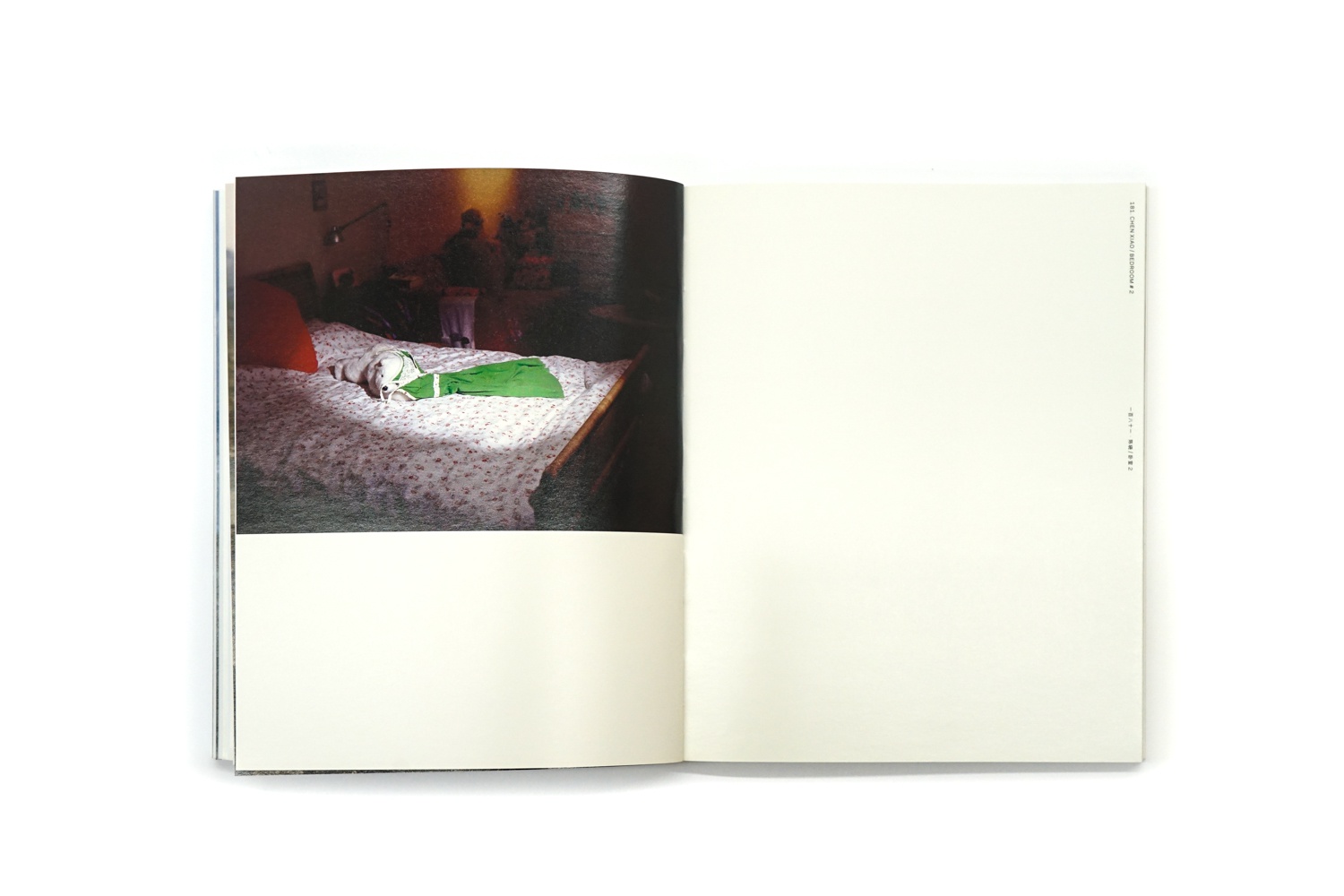