Meditation and Sublimation in the Realm of Tradition

I have known Tsai Meng for many years, but I had no idea that this dear friend of mine, who already has a degree in printmaking and excels in the study of contemporary photography, was also such an accomplished traditional ink painter. I was even more surprised to learn that his work engages with the meditation on and sublimation of tradition. 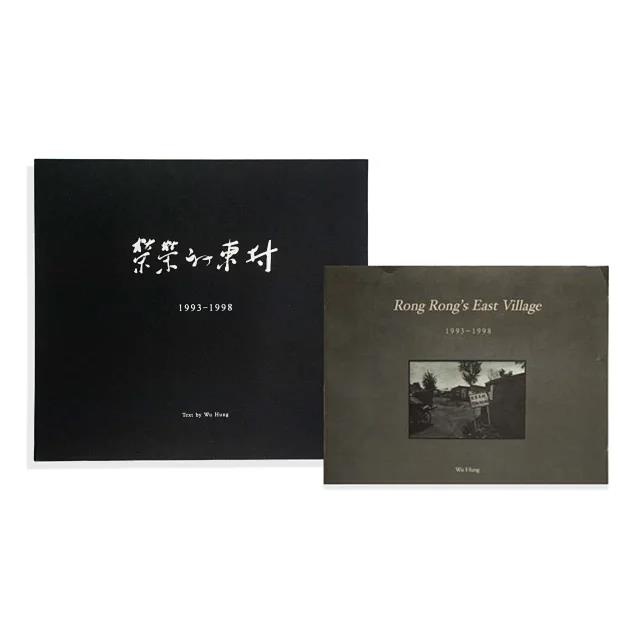