Luo Bonian was a Chinese photographer who worked primarily during the Republic Era (Minguo, 1912-1949). His landscapes, portraits, and still lives offer a valuable record of the time period. With the effort of Luo and his family, Luo’s collection of prints, negatives, albums and journals have been preserved. 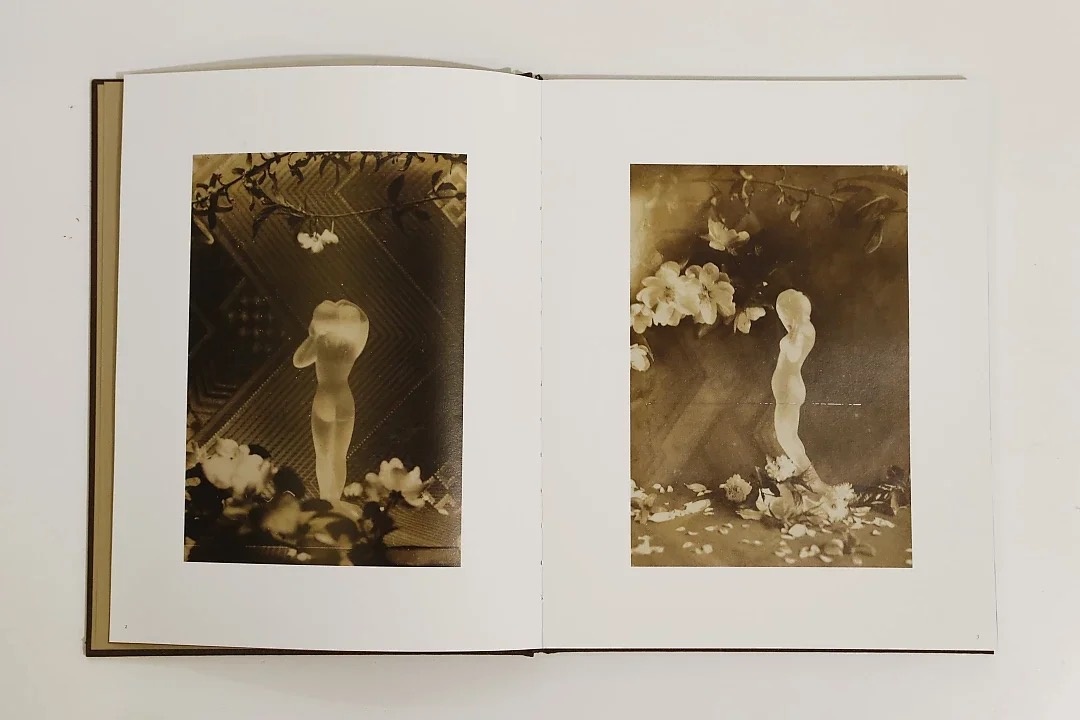 “Aside from the images of the natural world, Luo also made highly unusual still lives and collages. Most of the still lives depict artfully arranged tableware, fruit, and machine parts, however some of Luo's most famous images venture into the abstract. For example, Ji Weng or “Drawing Water from a Well," published in Chinese Photography Magazine in 1934, depicts a crystal statuette of a woman set against bold, zig-zag patterns. Even more unusual is a series of untitled, unpublished collages featuring identical slices of architectural or organic details arranged around a central pivot to form symmetric, square compositions. The still lives appear to be investigations of light and shadow in the style of German modernists like Albert Renger-Patzsch or Lotte Goldstern-Fuchs, while the collages bear a striking resemblance to Margaret Watkin's photographic designs for textile. Luo could have seen all of these works in international publications like Das Deutscbe Licbtbild, a German photography annual sold in Shanghai, or Pictorial Photographers of America, edited by Watkins. The reverse sides of these prints reveal experiments with exposure, layering of negatives, negative printing, and cut collage, which demonstrate that Luo's interest in photography ventured beyond simply recording the natural world into explorations of the non-representational and performative processes of medium itself.” 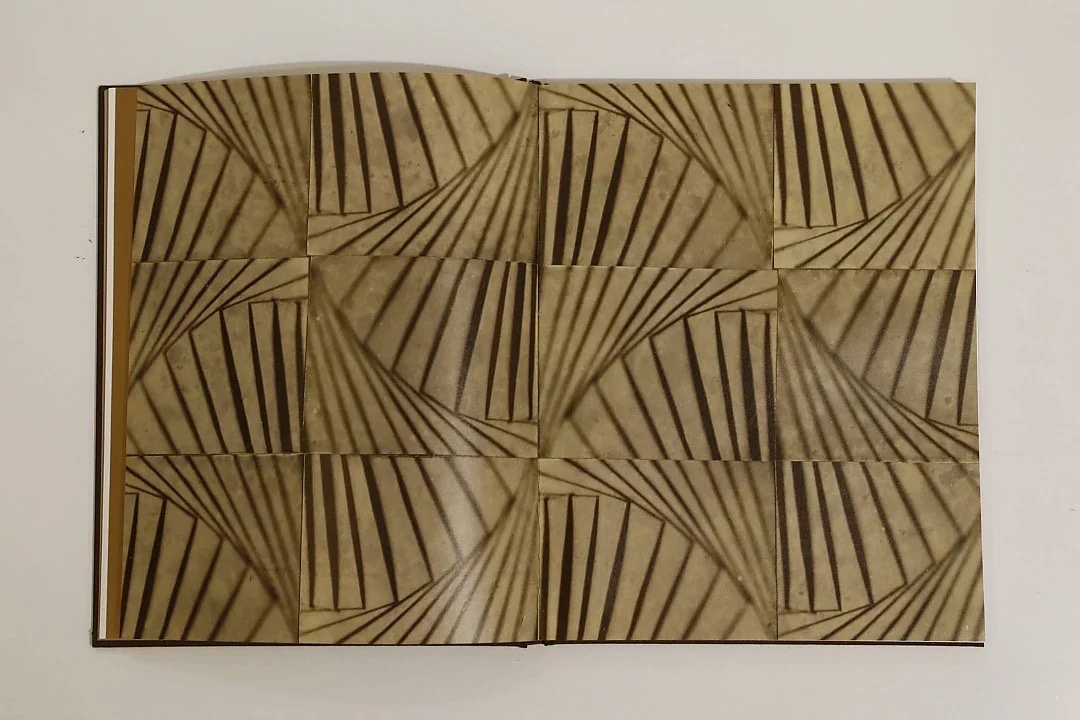 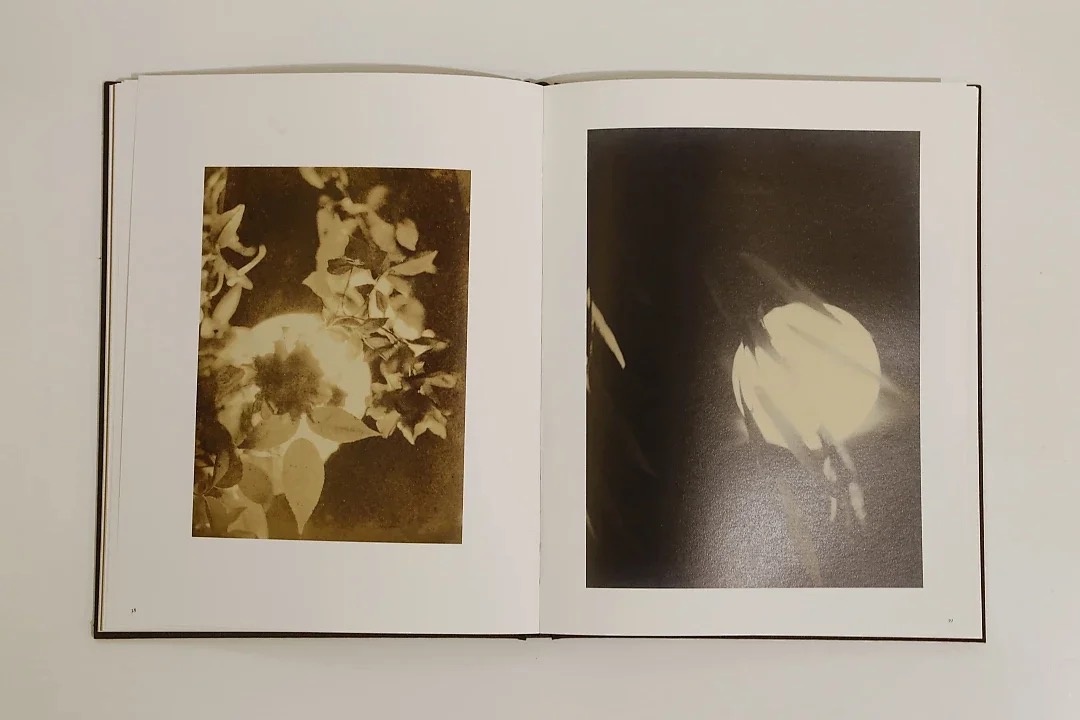