THE SHASHIN OF SHOJI UEDA 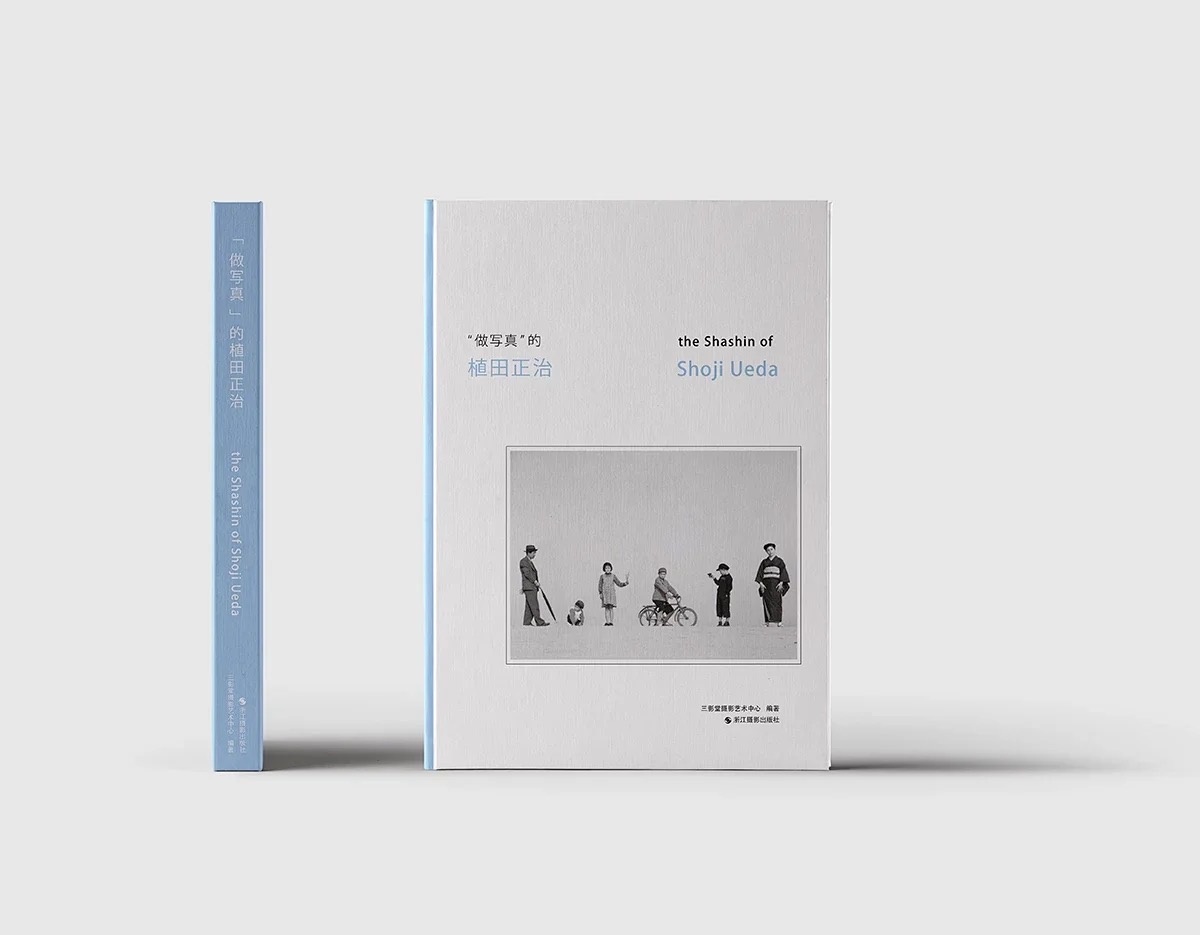 Shoji Ueda (1913-2000), well known for hisiconic pictures taken around his hometown Tottori, would ultimately leave a major mark on the history of photography in not only his home country but also abroad. And he did it by remaining in his hometown Sanin, pursuing whatever imaginative ideas pleased him and never aligning himself with any particular movement, even as realism began to take center stage in main stream Japanese photography. His strain of modernism was so distinct that the “Ueda-cho (Uedastyle)” still generates fresh acclaim to this day.

Influenced by the Western avant-garde duringhis adolescence, Ueda maintained the passionate, uninhibited spirit of anamateur while he ran his own studio. His intricate compositions - prime examples of staged photography - often featured his family and his close friends in his neighboring sand dunes arranged like chess pieces. The worlds hemanaged to express within the constraints of commercial and fashion photography remain both surprising and deeply moving, as typified by Mode in Dunes, a project he undertook at the age of 70. 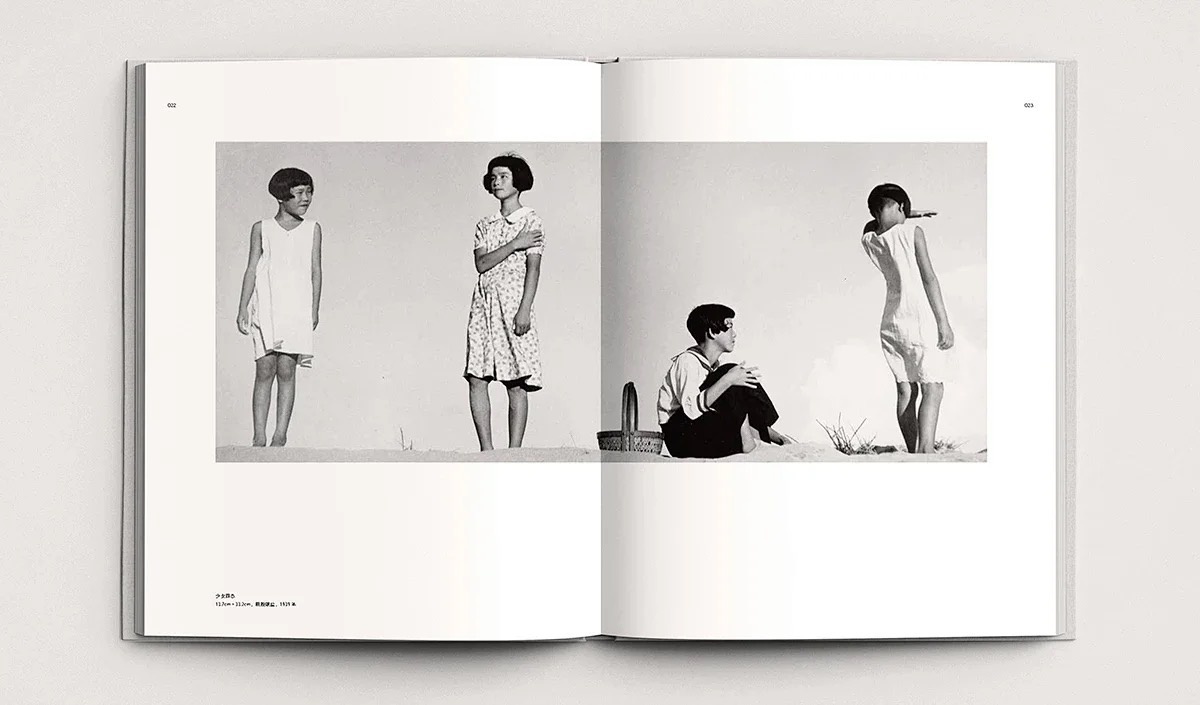 “Awake or asleep, I always found myselfthinking about photography.”

Shoji Ueda was born in 1913 in Tottori Prefecture, Japan and started his career as a photographer by establishing astudio at his hometown in the 1930s. He cemented his reputation within tricately staged photographs in the Tottori sand dunes before tilting toward srealism during the 1950s and continuing to garner acclaim with photo books like Children the Year Around, published in 1971. 1972, when he first traveled to Europe and published Oto no nai kioku, marked a turning point in his international reputation. He was subsequently invited toparticipate in Les Rencontres d’Arles in 1978 and 1987. His works are highly regarded abroad and he has steadily built a reputation among European collectors and critics in particular. In 1996, he received the Ordre des Artset des Lettres of France. Ueda died at 87 in 2000. In 2013, Tokyo Photographic Art Museum held “100 Years of Birth! Shoji Ueda,” a large retrospective. 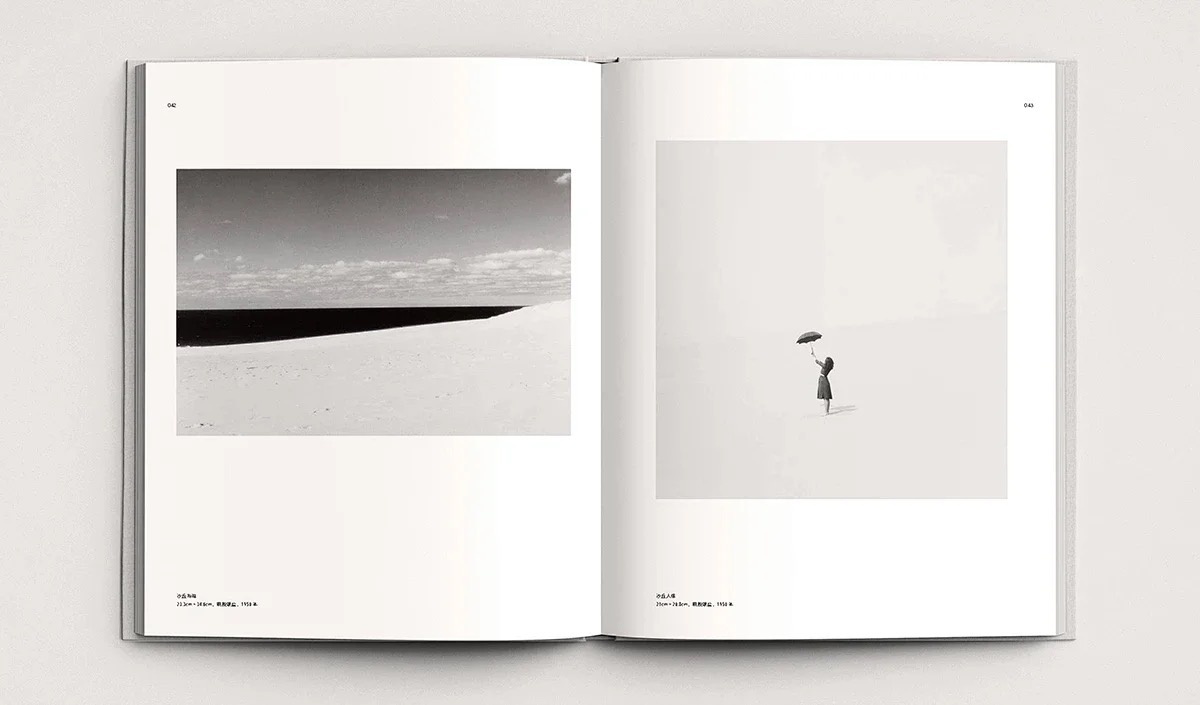 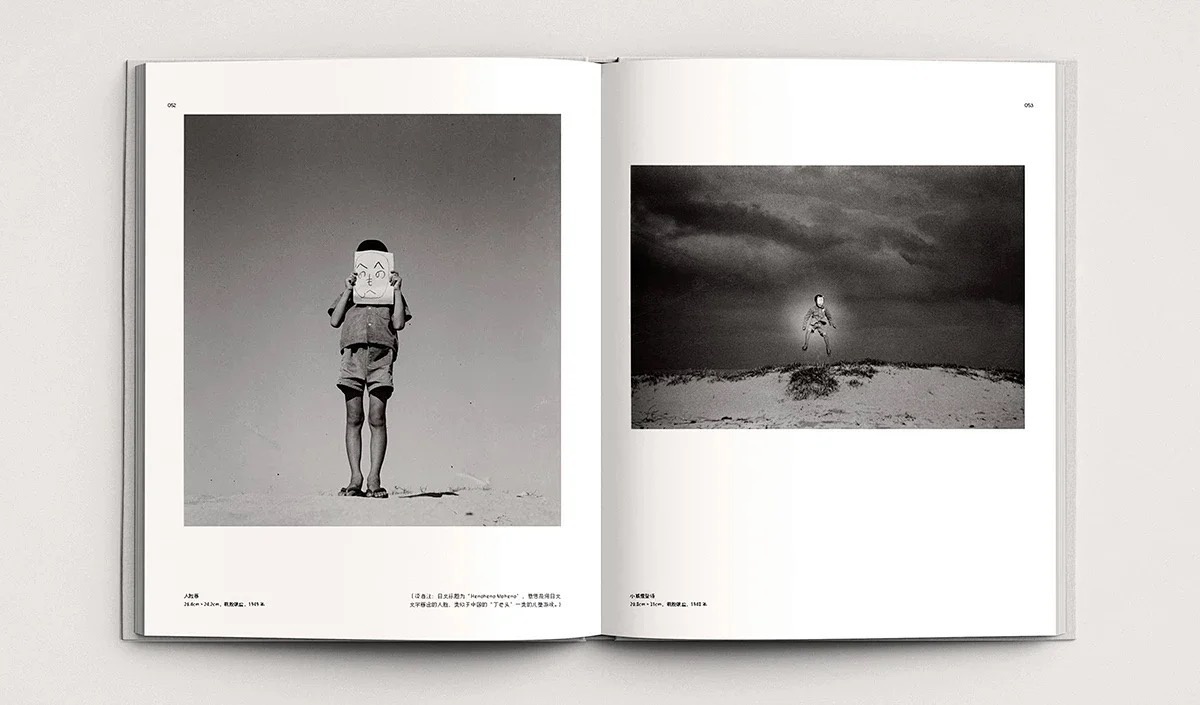 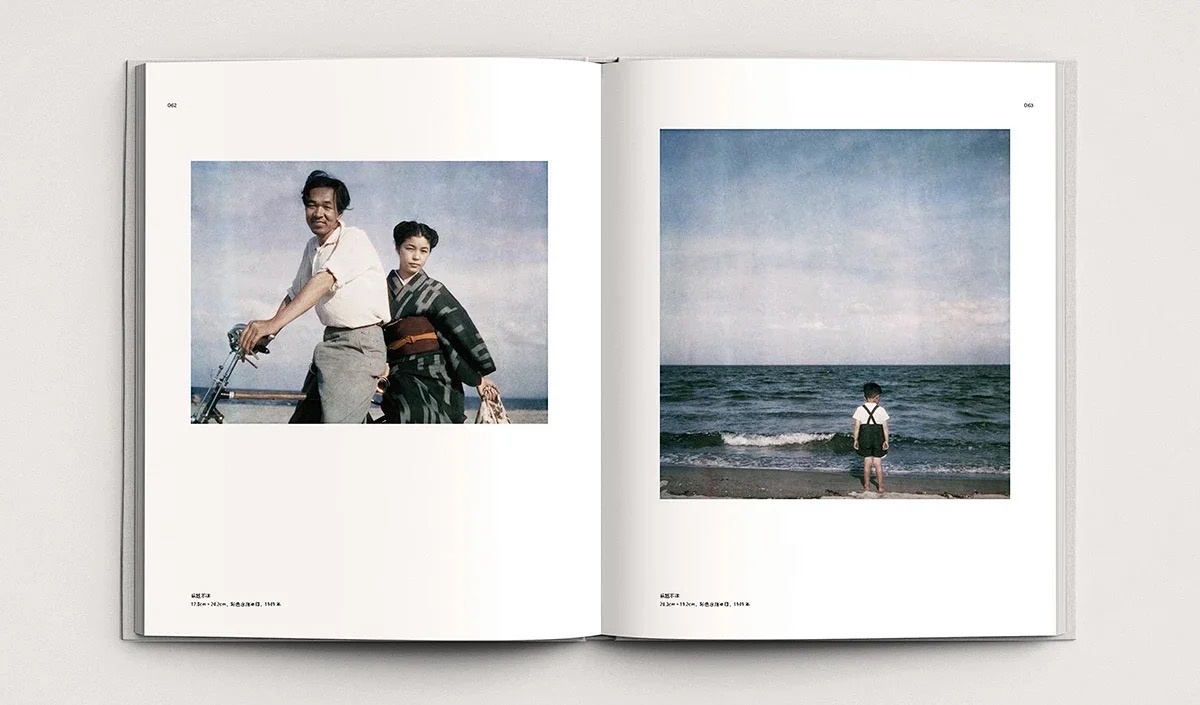